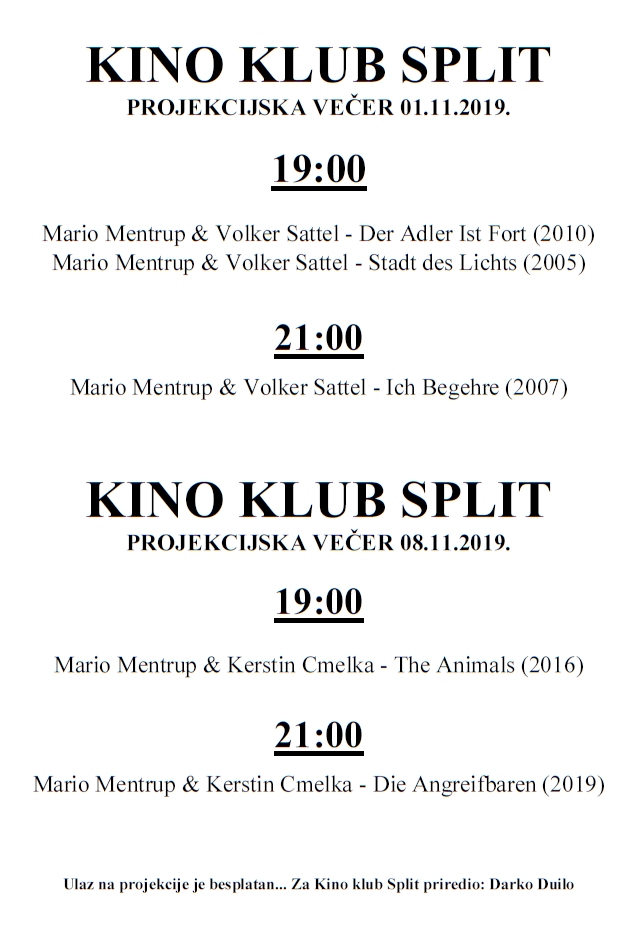 THE ANIMALS in der Kunsthalle Lingen 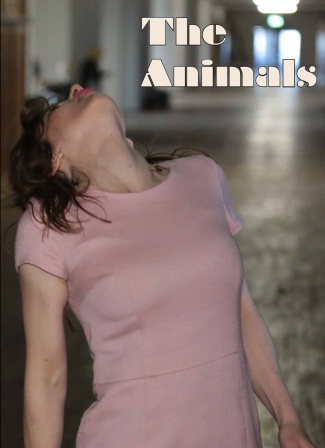 The Merch which was presented on a Winter's Day --- you will find it under the page: "Merchandise (new) 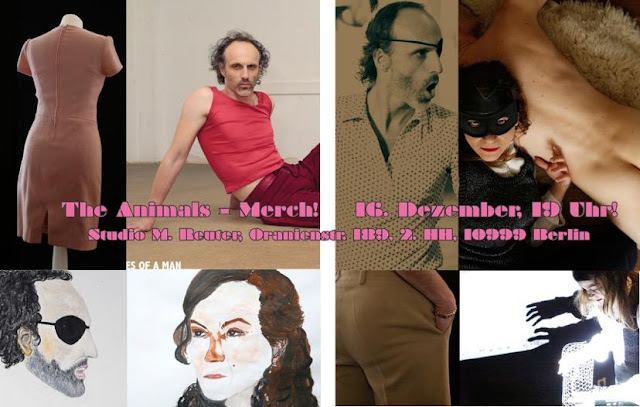 THE ANIMALS now on VIMEO ON DEMAND


THE ANIMALS from Kerstin Cmelka on Vimeo. 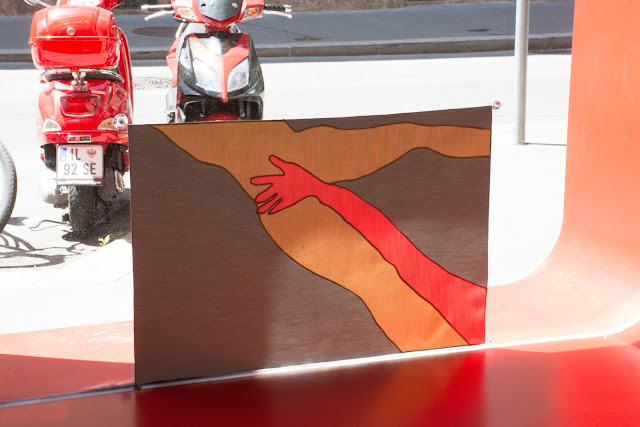 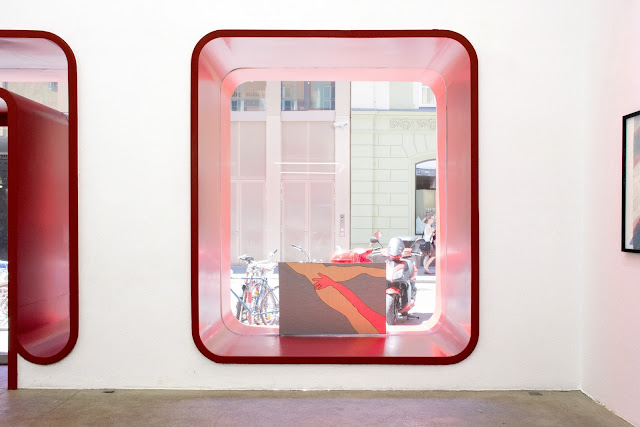 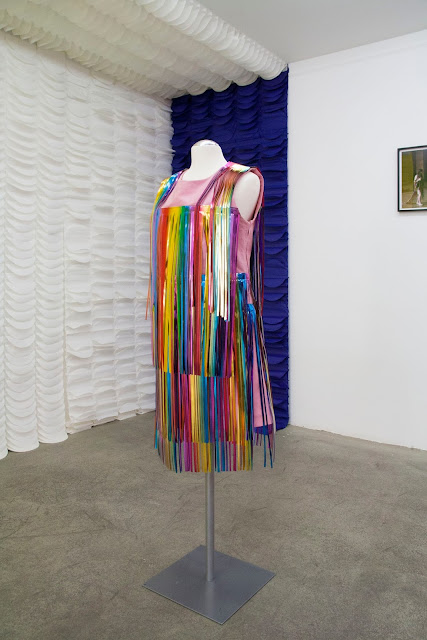 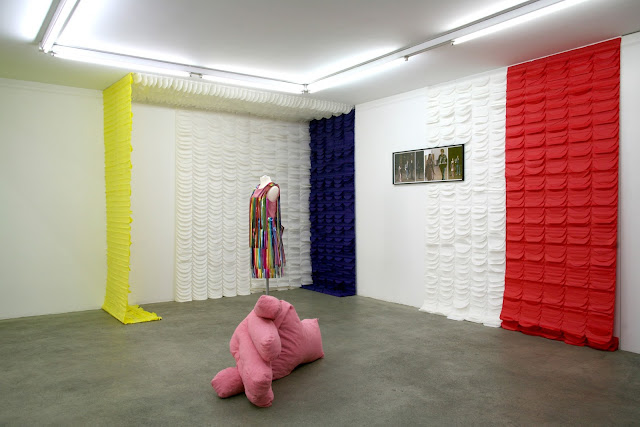 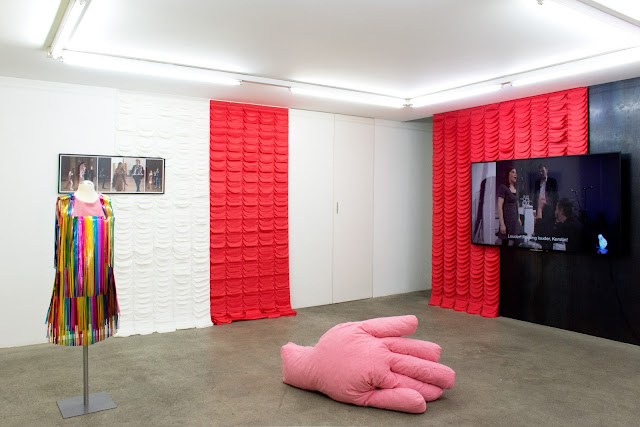 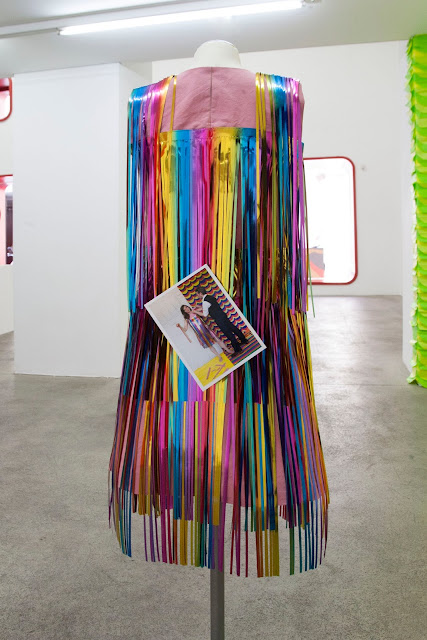 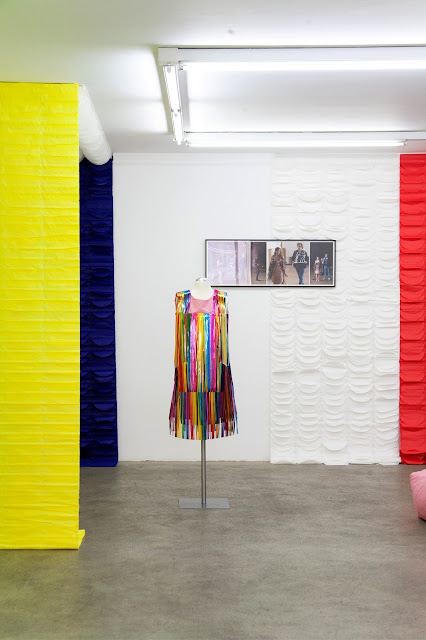 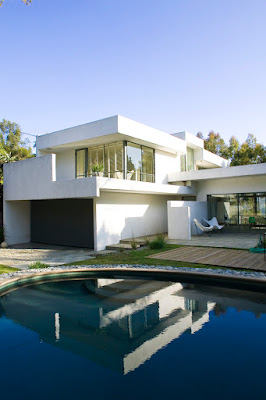